This week I have been continuing the development of the pipework required in the basement – it’s still not looking quite right but I’m getting there. I’ve also been creating a list of all the new elements I will need including wiring, generators, boilers, inventory items and a new character to interact with and all sorts… [Read More]

Over the last few days, I’ve been experimenting with overhead elements that I might use in the basement, such as pipework and cabling. This will serve to add the necessary clutter to the basement environment but will also be used for other aspects that might require the player to trace the source of something in… [Read More]

There was an announcement by YoYo Games (creator of GMS2) about a new feature coming early next year called ‘Sequences’. This new feature will allow the developer to create complex animation sequences for sprites that not only include tweening animation but also code triggers. This sounds absolutely amazing and will seriously help out the animation… [Read More]

So, with the Police Officers now moving about the reception area I needed to expand on this so that they could actually see. I decided to draw 2 faded lines that encompass the vision cone of the officer, this will also aid the player in knowing that they are getting too close; although by the… [Read More] 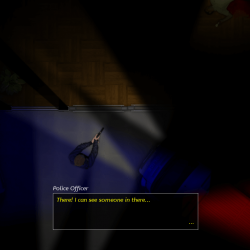 I admit I forgot to post a diary entry yesterday so I’ve rolled it into this one. Yesterday I need to find some animation software that was easier than Spine or Spriter that I was previously using for the player animation. Both of these applications, although very good, get a bit complicated when you’re trying… [Read More] 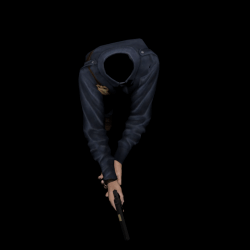 It’s been a while. Lots of real life things getting in the way stopping me from my Asylum development. That should be over now so I can continue. Today I have been playing around with getting together the bits I will need for a police officer. Using a third party resource and the pretty cool online… [Read More]

It always surprises me when you go back to check something you did a long time ago only to find it no longer works. This weekend I wanted to get a few processes sorted. The first, and most important, the ability to save at the reception floor and reload successfully. This is because up until… [Read More] 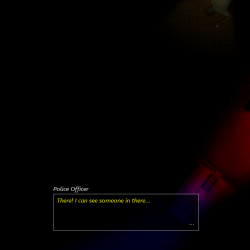 Shorter development session this week, so I concentrated on some smaller items. I’ve put together a new desk for the reception area – previously it was just a wooden table used in the janitor’s room but now it’s a nice shiny, curvy, desk suitable for the reception. Walking around the reception I still got the… [Read More] 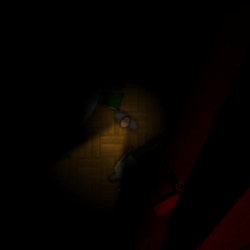 This week I have been concentrating on changing the main player sprites for something that better matches the rest of the characters in the game. As you might have seen previously the dead bodies are all based on photographic references that I then modify the colour of and position accordingly. The player, however, was based… [Read More] 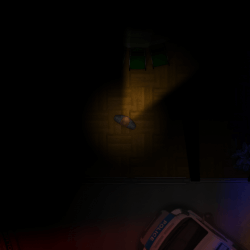 Well, not quite, but the police vans have arrived. I’ve made a lot of progress in building the reception floor. Initially, my scale was out and the main reception area was just too large. So, I’ve scaled things down a bit. As you can see from the screenshot below the police are outside the building. This… [Read More]