This week I have been concentrating on changing the main player sprites for something that better matches the rest of the characters in the game. As you might have seen previously the dead bodies are all based on photographic references that I then modify the colour of and position accordingly. The player, however, was based on hand-drawn graphics and it didn’t look quite right. So, I set up my phone and attached it to the flexible tripod mentioned last time and positioned that on the ceiling light in my lounge so that the camera pointed straight down. Next, I carefully positioned myself (wearing suitable clothing) directly in the middle. The resulting photo was then used to create the new player sprites. I first removed my head (as I’m not bald) and placed a photographic bald head in its place. Finally, I colour tinted the clothes to a greyscale that would match the straitjacket the player was/is wearing. I think the new player looks much better and the shoulders are rounded properly.

The next challenge was to try my hand at the important sequence in the reception area that leads to the player being pursued. It’s quite a complex sequence that involves a trigger area, a dialogue sequence between 2 characters, followed by a player message, then an animation sequence, and finally a second dialogue sequence. It was tough going and took quite a bit of time but it all came together nicely. The only downside – I don’t have the characters in place that were supposed to be there. That will be my next challenge and that will lead to having some pathfinding to get them to pursue the player – if he stayed around while the building was being breached and didn’t head the warning. Game over situation coming up! 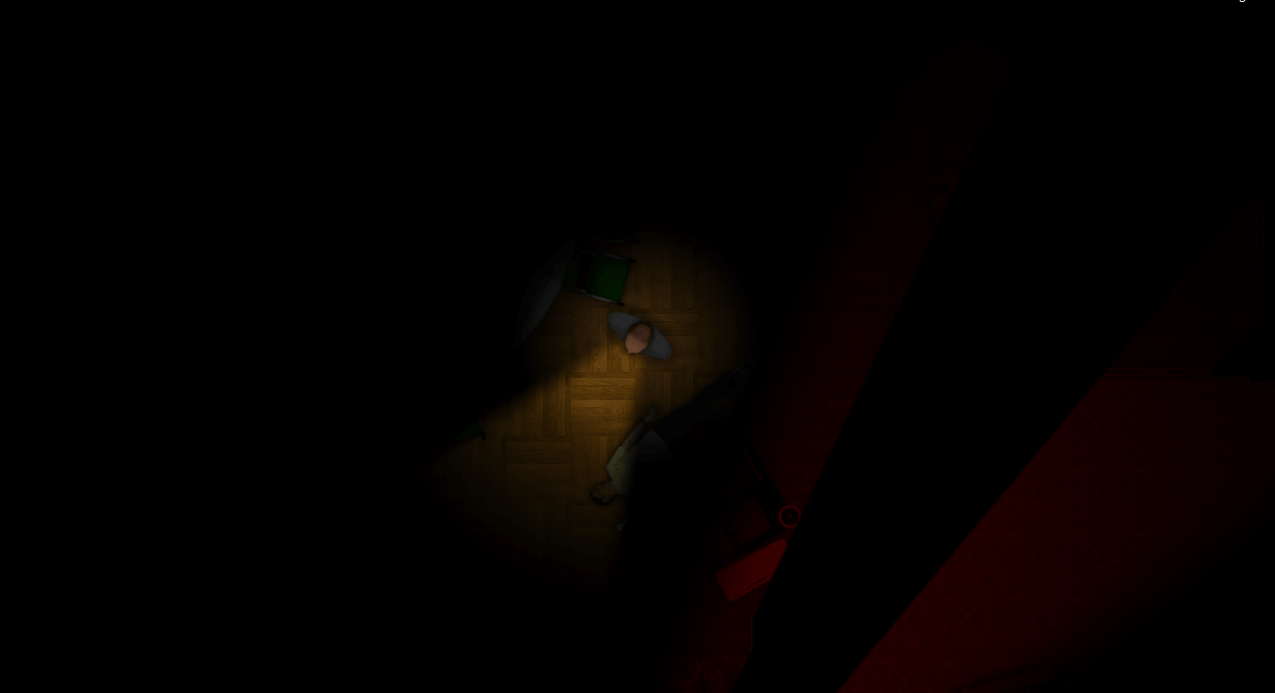