I decided to investigate the shadow positioning issue from the other day myself. Whilst talking through my recent development success with a friend I suddenly thought to myself that the shadow positioning might be offset because the pivot point is top left and not in the centre. So, I quickly adjusted the sprite and went about repositioning the shadow boxes on the map, tried it out and success. The shadows now cast from the correct point. 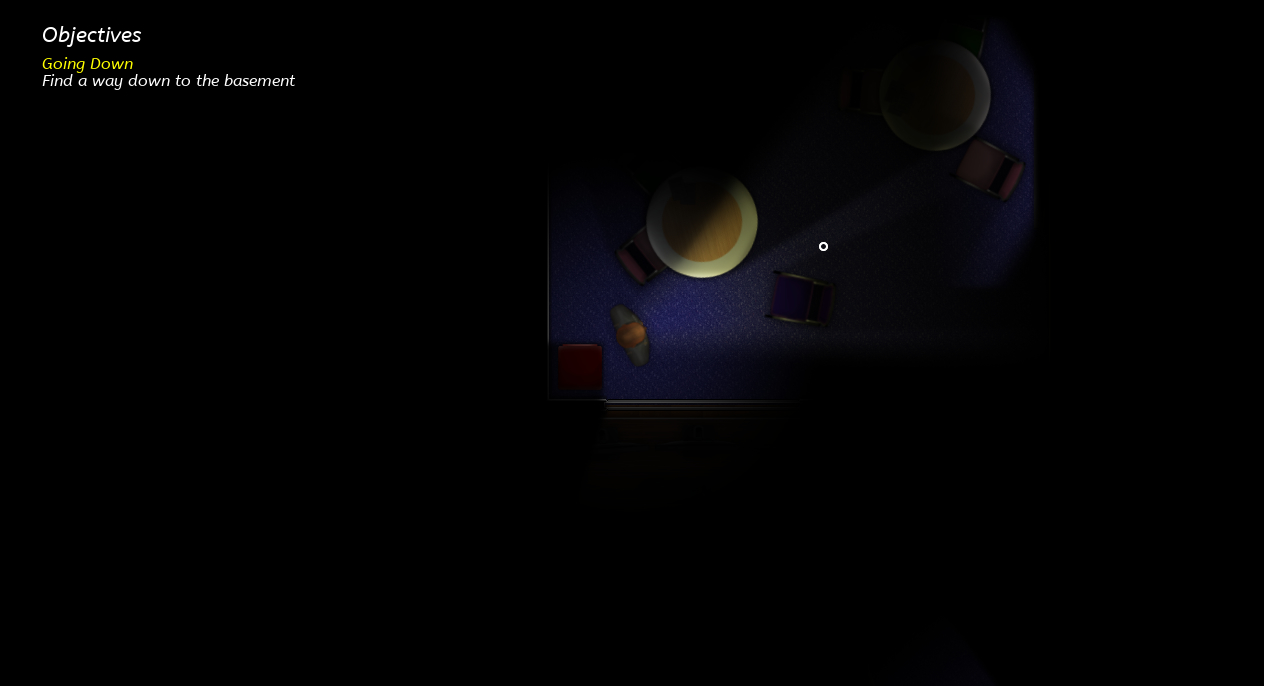 The same friend had previously agreed to help me out in creating the sprites for the corpses in the game. So armed with his posh camera and my green screen canvas we set about taking a few preliminary overhead shots of him playing dead on the floor. They came out really well and I hope to have the first in the game shortly; but first I need to colour and style match them to the game.